The Reformation of Charity: The Secular and the Religious in Early Modern Poor Relief 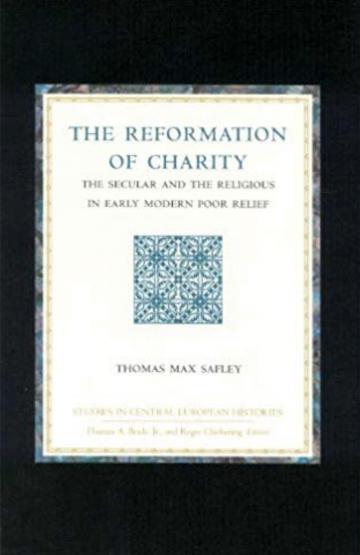