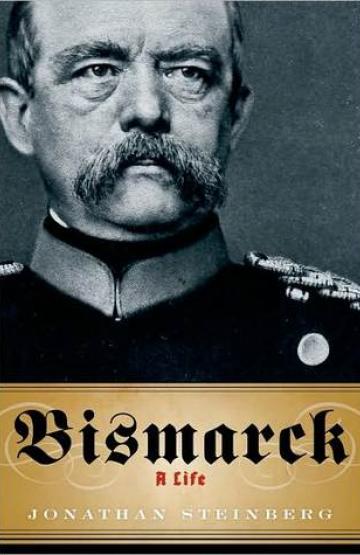 This riveting, New York Times bestselling biography illuminates the life of Otto von Bismarck, the statesman who unified Germany but who also embodied everything brutal and ruthless about Prussian culture.

Jonathan Steinberg draws heavily on contemporary writings, allowing Bismarck's friends and foes to tell the story. What rises from these pages is a complex giant of a man: a hypochondriac with the constitution of an ox, a brutal tyrant who could easily shed tears, a convert to an extreme form of evangelical Protestantism who secularized schools and introduced civil divorce. Bismarck may have been in sheer ability the most intelligent man to direct a great state in modern times. His brilliance and insight dazzled his contemporaries. But all agreed there was also something demonic, diabolical, and overwhelming in Bismarck's personality. He was a kind of malign genius who, behind the various postures, concealed an ice-cold contempt for his fellow human beings and a drive to control and rule them. As one contemporary noted: "the Bismarck regime was a constant orgy of scorn and abuse of mankind, collectively and individually."

A brilliant study in power, this comprehensive biography brings Bismarck to life, revealing the stark contrast between the "Iron Chancellor's" unmatched political skills and his profoundly flawed human character.