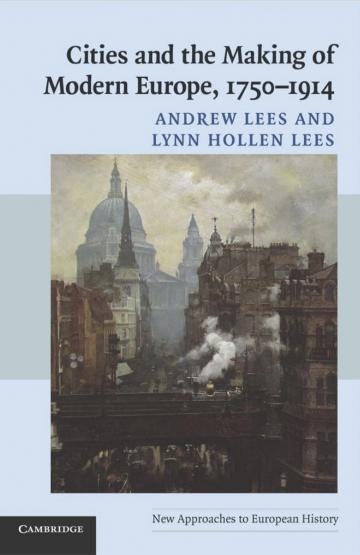 This book is a major survey of urbanization and the making of modern Europe from the mid-eighteenth century to the First World War. During these years Europe experienced startling rates of urbanization, with the populations of numerous cities growing by 1000 percent or more. This book explores the causes, course and consequences of this urban explosion. The authors link urban growth to industrialization, migration, and the growth of colonial empires. They show how the social, political, and intellectual challenges cities posed were met by urban reformers; how cities enriched cultural life; and how European cities influenced and were influenced by colonial cities. No other book in English situates the story of cities within the overall framework of European and imperial history during the long nineteenth century. Cities and the Making of Modern Europe will be essential reading for students of both modern European history and urban history.