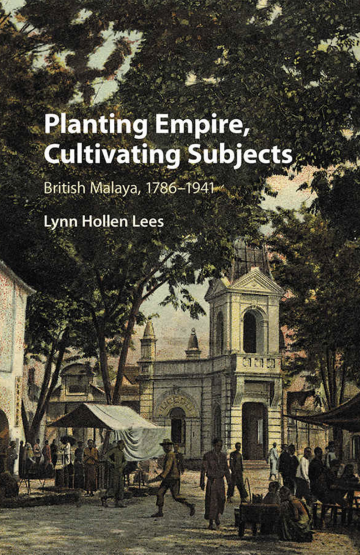 Planting Empire, Cultivating Subjects examines the stories of ordinary people to explore the internal workings of colonial rule. Chinese, Indians, and Malays learned about being British through the plantations, towns, schools, and newspapers of a modernizing colony. Yet they got mixed messages from the harsh, racial hierarchies of sugar and rubber estates and cosmopolitan urban societies. Empire meant mobility, fluidity, and hybridity, as well as the enactment of racial privilege and rigid ethnic differences. Using sources ranging from administrative files, court transcripts and oral interviews to periodicals and material culture, Professor Lees explores the nature and development of colonial governance, and the ways in which Malayan residents experienced British rule in towns and plantations. This is an innovative study demonstrating how empire brought with it both oppression and economic opportunity, shedding new light on the shifting nature of colonial subjecthood and identity, as well as the memory and afterlife of empire.