Oscar Aguirre-Mandujano studies early modern Ottoman intellectual history, and its connections to literature, poetry, and bureaucracy. Aguirre-Mandujano is currently working on his book project, Occasions for Poetry: Politics and Literary Language in the Ottoman Empire, which examines the relation between literary composition and the transformation of political thought in the early modern Islamic world and Europe. Occasions for Poetry shows that in the fifteenth and sixteenth centuries Ottoman scholars and statesmen produced a new literary language in order to express political thought. Occasions for Poetry posits that literary production at the imperial court crafted distinctive modes of expression in order to articulate the Ottoman sultanate’s place in the world, particularly vis-à-vis its imperial rivals in Europe and the Islamic world.

Aguirre-Mandujano's research and teaching are part of a broader scholarly project to uncover the dynamics of intellectual production and communication in the early modern Islamic world through the analysis of contemporary political debates and the material channels in which ideas circulated and thrived. Aguirre-Mandujano's teaching interests include Ottoman history, Islamic empires in the early modern world, books and readers in the Islamic world, and horse and animal sacrifice in world history. Since 2012, he is also part of the teaching staff at the Intensive Ottoman and Turkish Summer School (Harvard/Koç Universities) in Cunda, Turkey, where he tutors in Ottoman paleography and Ottoman archival sources.

Aguirre-Mandujano completed his Ph.D. at the University of Washington. He also holds a BA in History from the National Autonomous University of Mexico (UNAM) and an MA in Historical Research Methods from the School of Oriental and African Studies (SOAS), University of London.

Aguirre-Mandujano is co-organizer of the Baki Project, a Digital Humanities project that aims to develop new digital tools for the study of Ottoman manuscripts. He is also co-editor with Kerem Tınaz (Koç University) of the volume Sephardic Trajectories: Archives, Objects, and the Ottoman Jewish Past in the United States (Koç University Press, 2021).

Ottoman cultural and intellectual history, Book cultures of the Islamic world, Animal-human relations in Anatolia and Central Asia, History of the Silk Road and Central Asia, Jews, Christians, and other religious minorities in the Ottoman Empire

HIST 148 - Warriors, Concubines, and Converts: The Ottoman Empire in the Middle East & Europe

HIST 234 - The Horse in World History 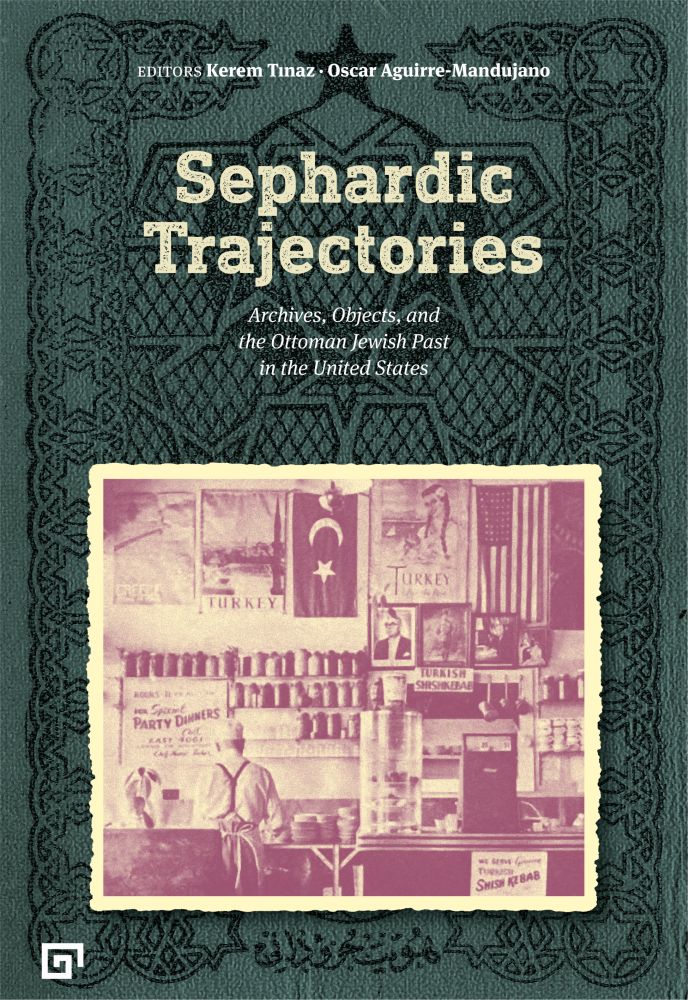